Don’t let the long recipe put you off, it’s a cinch to put together and looks super impressive. 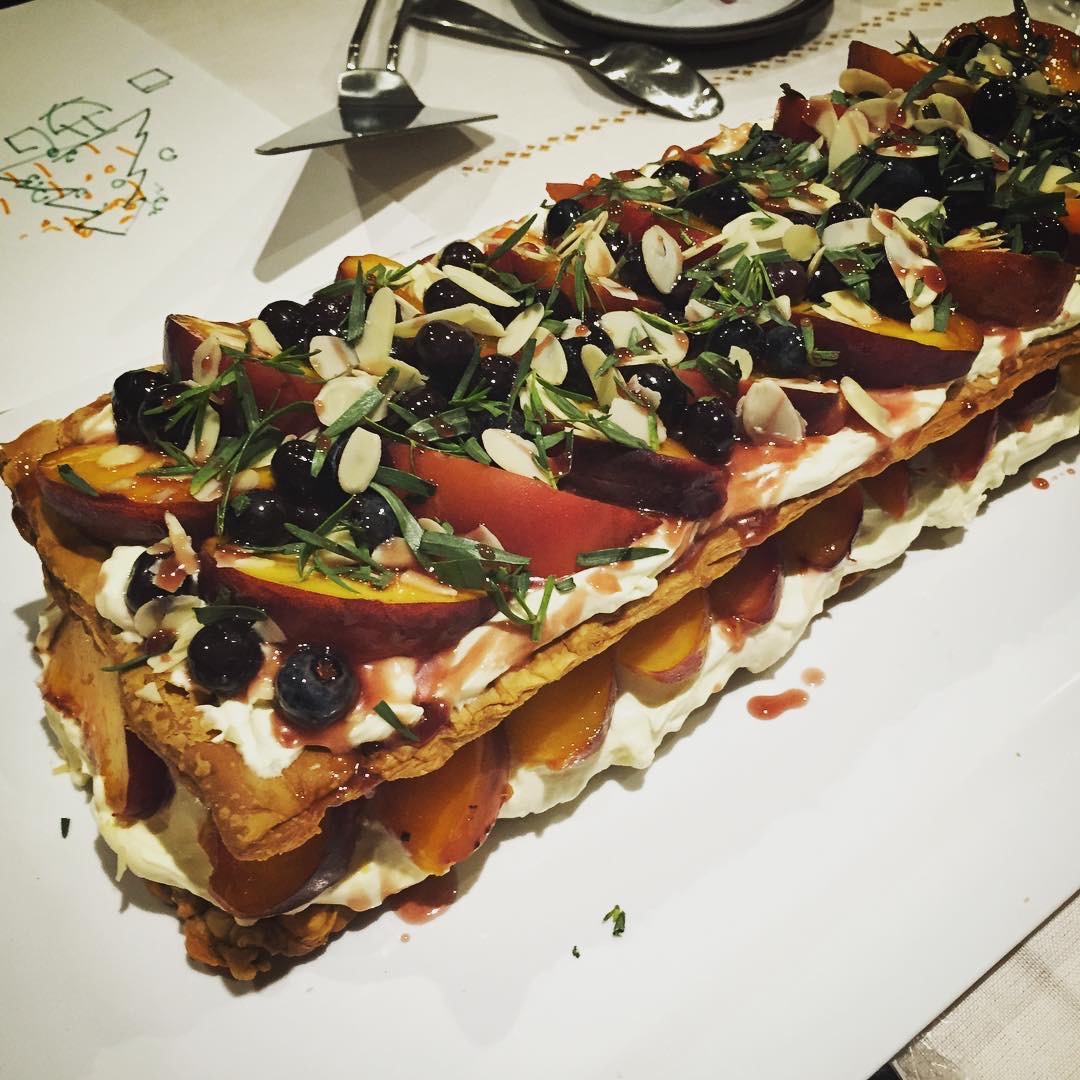 FOR THE ROASTED FRUIT

We're not around right now. But you can send us an email and we'll get back to you, asap.