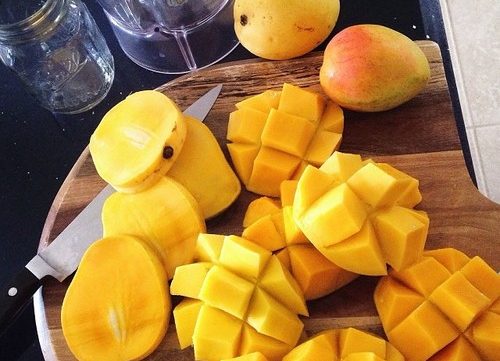 You can’t have an Aussie summer without Mangoes! Sweet, golden and juicy, they really are a crowd-pleaser!

With multiple regions around Australia suited to growing Mangoes, their season is nice and long. With the initial stock coming from around Darwin and further south in and around Katharine in the NT. Later around November, the season moves across to northern QLD, around Mareeba and Townsville.

There are also many different varieties of Mango to choose from, with varying and overlapping seasons. The first cab off the rank is always the Kensington Pride. This is the classic Aussie Mango, with a strong aroma and rich mango flavour. This is generally followed by the Honeygold or R2E2 varieties, which are sweeter, but less richly flavoured. As the season draws on, other varieties like Keitt, Brooks and TPP will come and go.

We're not around right now. But you can send us an email and we'll get back to you, asap.